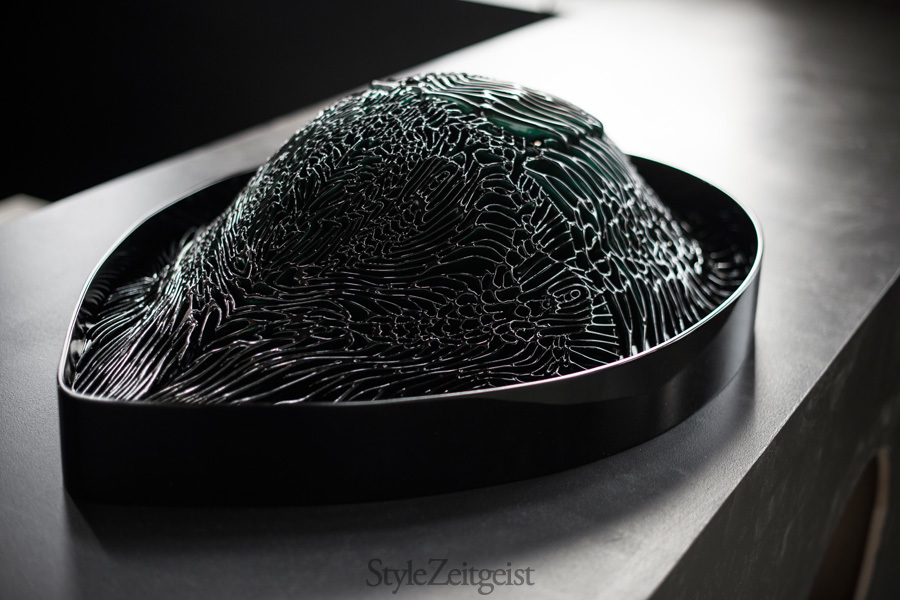 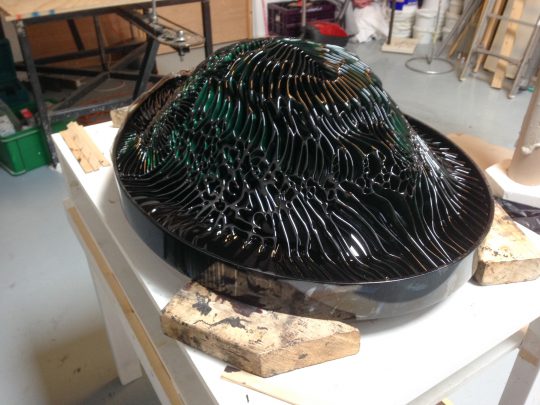 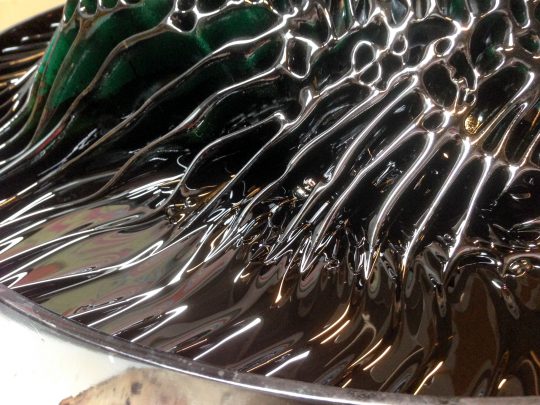 The Power of Creation of Dom Pérignon has moved the audacious creator Iris van Herpen, Dutch fashion designer and creative force. For the occasion of the end-of-year season 2014, she has playfully interpreted the concept of metamorphosis as embodied by the iconic champagne.

This installation has been presented in New York, Paris and London in 2014 to promote Dom Pérignon’s Vintage 2004 Champagne.

Together with Jólan van der Wiel I build a Ferrofluid installation. My role was mainly the electronics, mechanics and code inside the installation to move the Ferrofluid. The effect was a  randomly moving fluid around the artwork of Iris van Herpen. 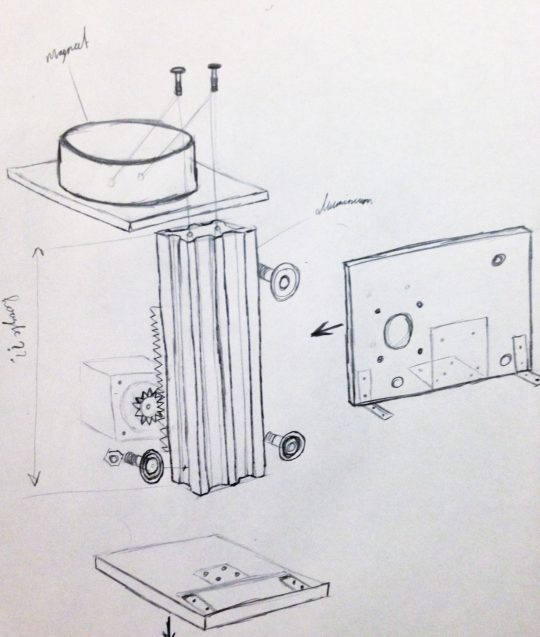 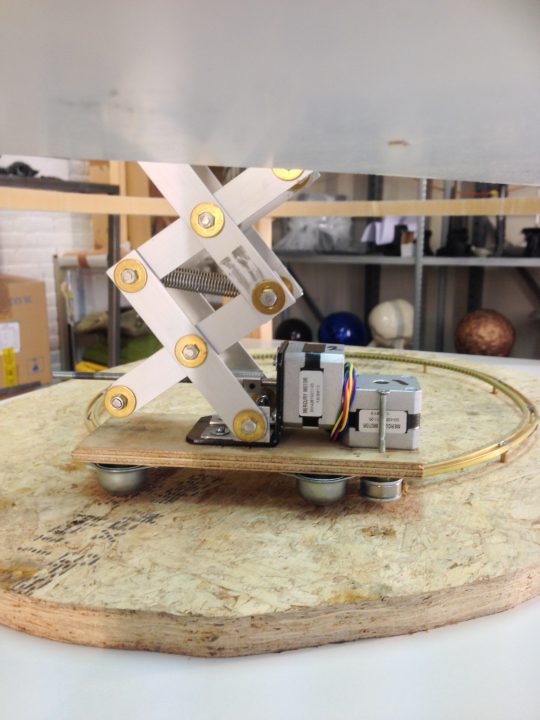 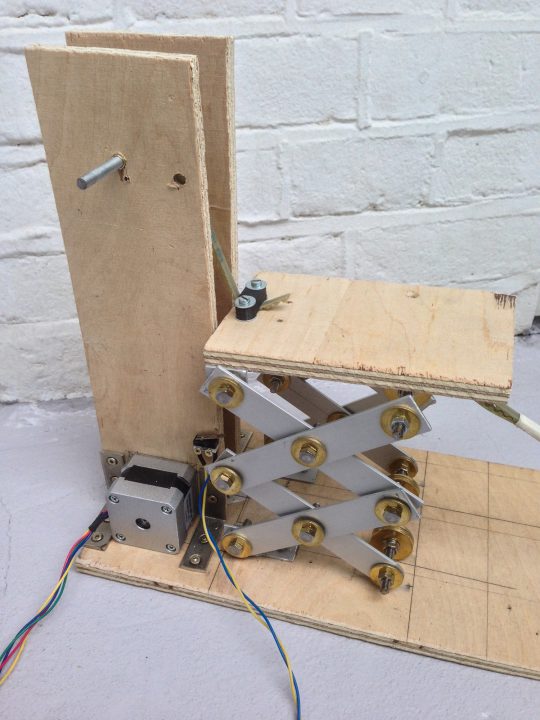 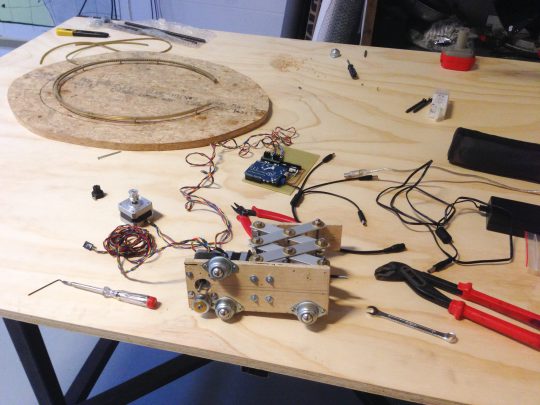 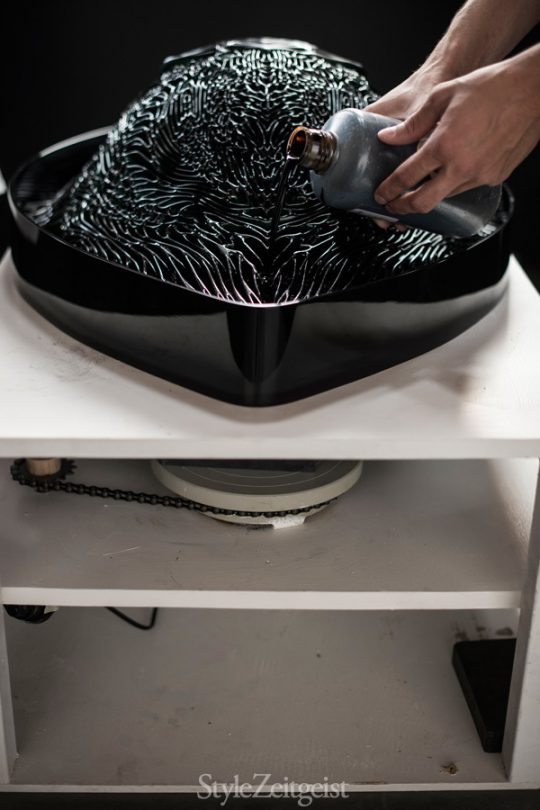 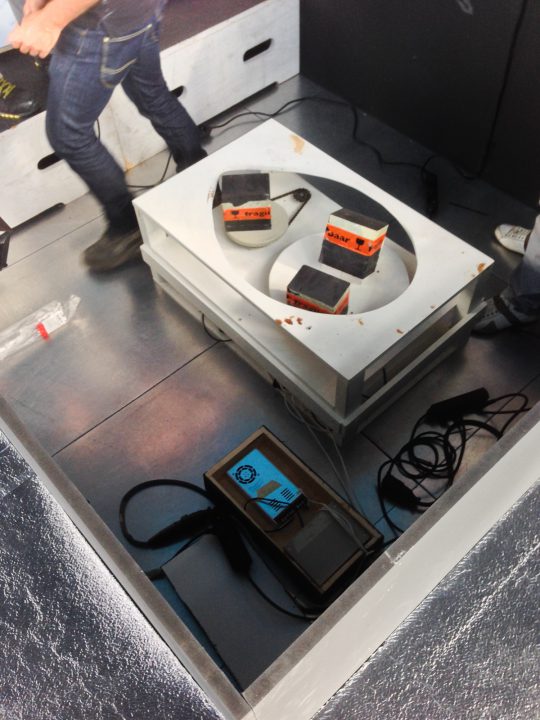 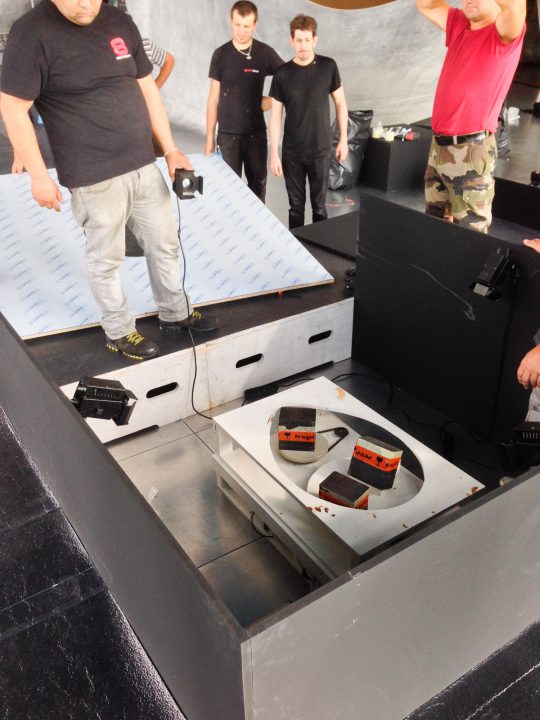 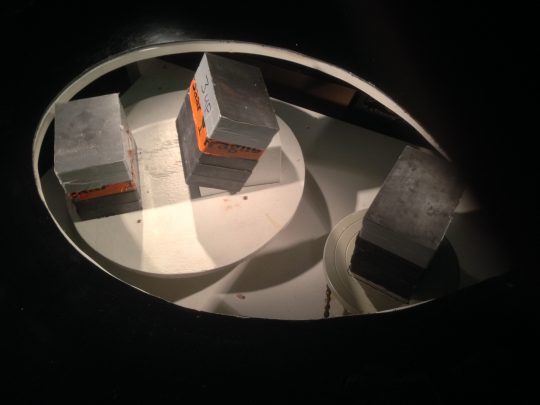 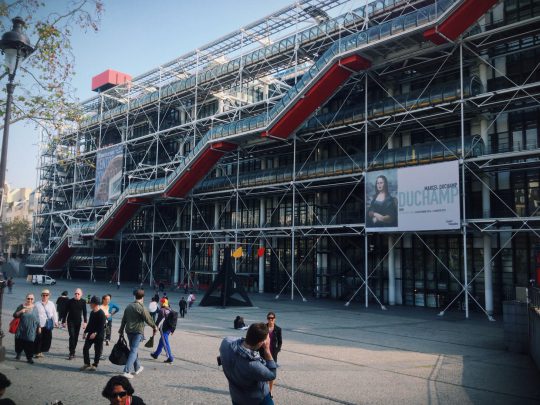 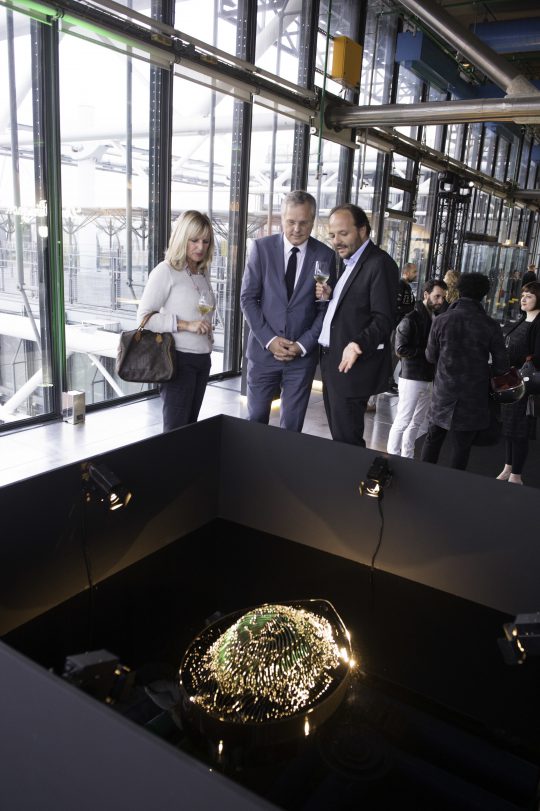 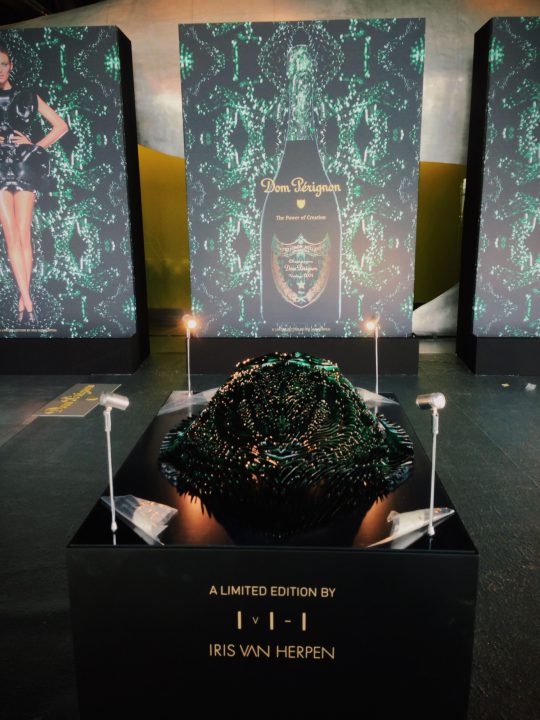 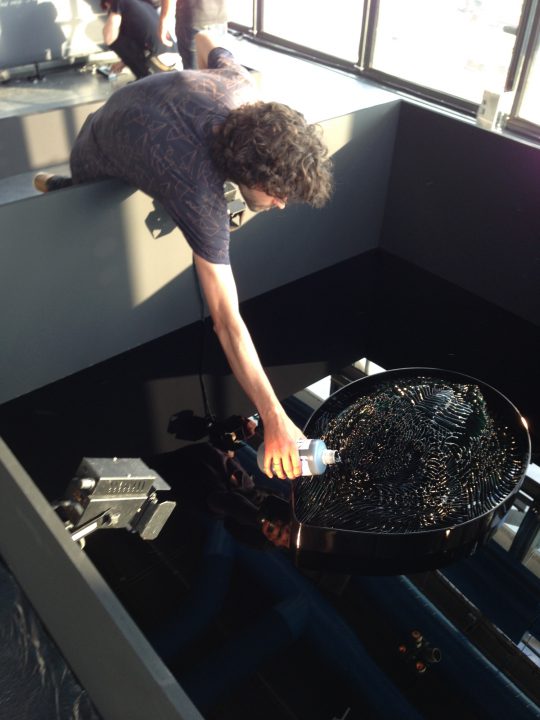 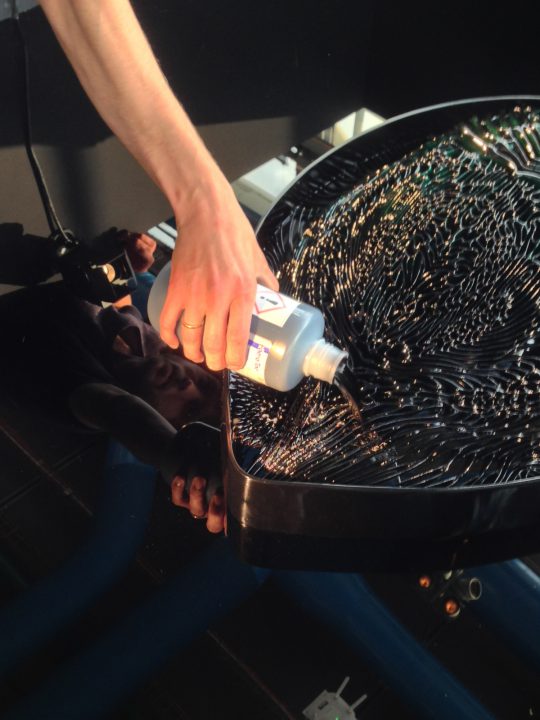 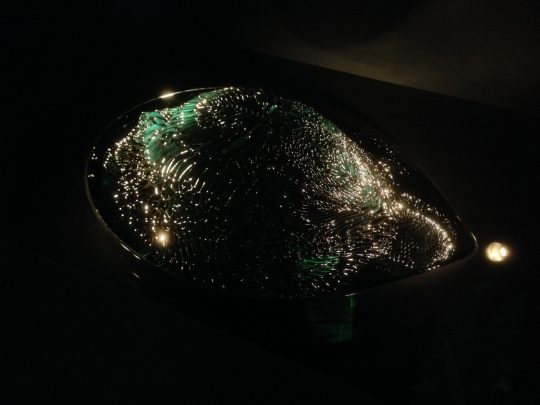